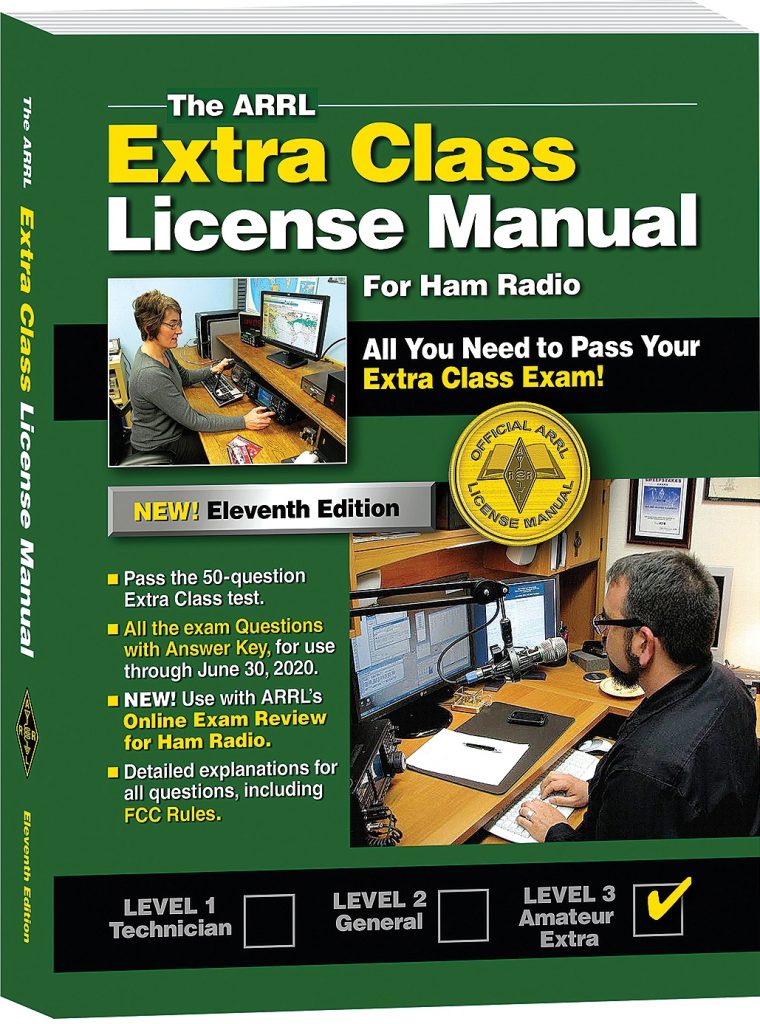 A pointer to part of the definitive and classic Hancock episode, ‘The Radio Ham’.